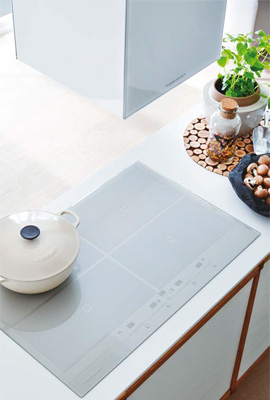 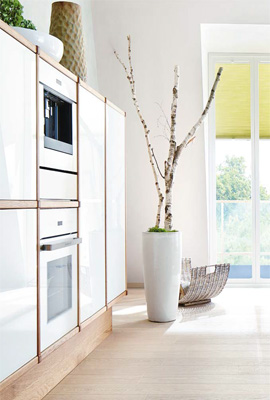 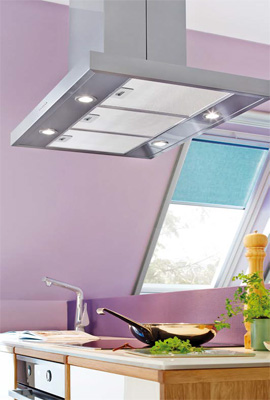 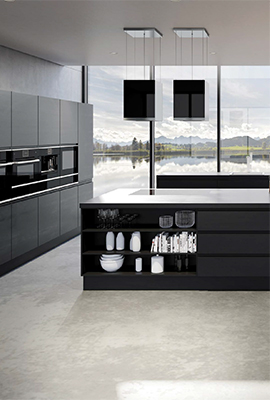 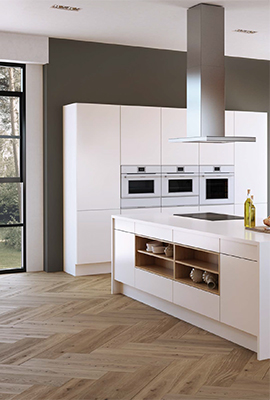 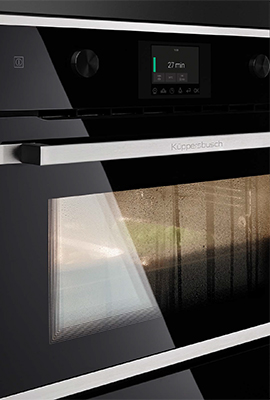 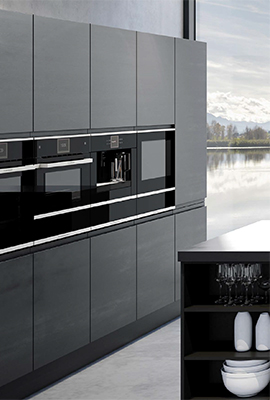 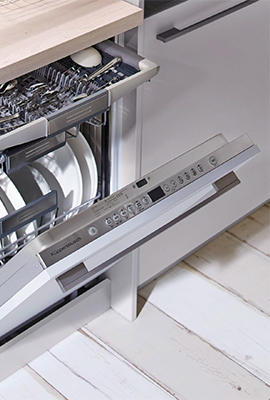 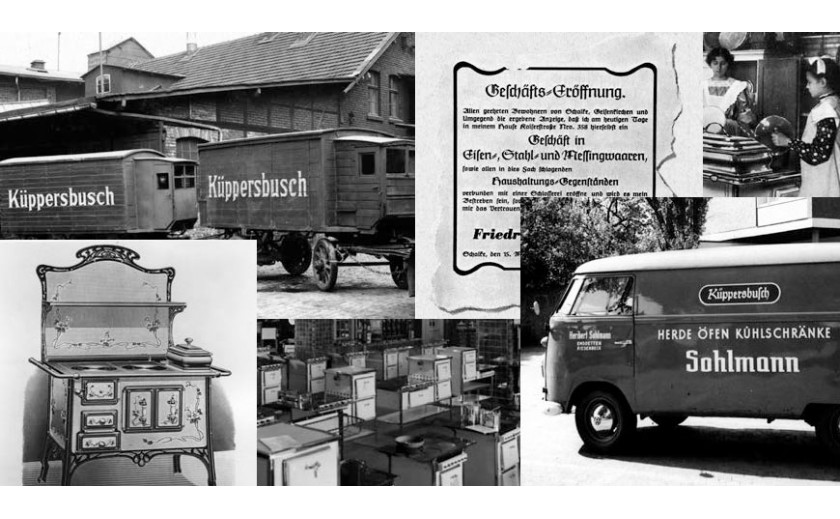 1880
Küppersbusch products went into series production with 12 employees, and the
company expanded its product range.

1898
The automatic telephone exchange was patented. Küppersbusch had three telephone
connections and communicated via a single telegram address.

1918
After the necessary switch to field kitchens and ovens during World War I,
Küppersbusch began producing ovens for household use again. Due to the
high demand, Küppersbusch switched to industrial manufacture.

1935
The plant experienced an explosion in demand and there was a constant increase
in the number of employees. Küppersbusch opened a second production
plant for coal-burning stoves. In addition, this boom led to the acquisition
of a second plant in Austria. Küppersbusch was once again a globally renowned
company.

1954
The VW Beetle was not the only representative of the economic miracle.
Küppersbusch adverts featured the high-speed hotplate, the seven-position
switch and the indicator light.

1962
From the gas stove to the cooker hood to the fully enamelled fridge: What
began with the oven had now developed into an entire product range.

1973
The 1970s: the built-in kitchen was welcomed into German households.
Küppersbusch was one of the first producers to make this kitchen’s built-in
appliances.

1985
The birth year of the ökotherm®. A catalytic converter for ovens and stoves – ecology
meets perfect food. The only one of its kind and only from Küppers busch.

1993
Since 1993, Küppersbusch has been a successful participant in design competitions.
Bundespreis, Red Dot Award, iF design award, Platinum Award for Design
Excellence ADEX: to date, more than 60 products such as ovens, stoves, hobs
and cooker hoods have been awarded both national and inter national prizes.

1999
In order to be able to serve the premium quality global kitchen segment, the Teka
Group merged with Küppersbusch Hausgeräte GmbH and Küppersbusch Großküchentechnik
GmbH & Co. KG. This company had more than 5,000 employees
worldwide.

2008-2010
The design company from Gelsenkirchen launched the Platinum White Edition
and the Black Chrome Edition and set new benchmarks on the built-in appliances
market.

2015
The company celebrates its 140th anniversary with numerous innovations at
the international trade fair LivingKitchen in Cologne, Germany. 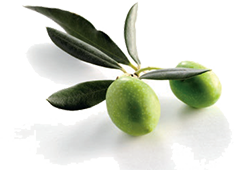